I first caught the band performing at Treasure Island Music Festival in October 2016, and felt a peppy upbeat energy, despite enduring their set in the pouring rain. That same energy was felt in the heart of Hollywood, where the band performed their popular singles “Coffee,” “Hey Mami” and other tracks off their new album What Now?

On Instagram, after selling out the Hollywood Palladium show in mid July, the band expressed their gratitude to their fans, and encouraged fans still looking for tickets to buy their tickets only at face value ($29.50 + fees) and not fall victim to the scalpers on Live Nation online resale platform. People reselling were listing tickets for more than twice the price.

Instead, the band suggested fans donate that money to Planned Parenthood of Los Angeles, and hold out for their quick return to the city for another show. A nice refresher when an artist truly cares about where their fans’ money goes when it comes to their shows.

Sylvan Esso released their sophomore album What Now? on April 28, following up the release of their first single “Radio” which was now amassed over 10 million streams. You can watch their performance of “Radio” on Jimmy Fallon here. 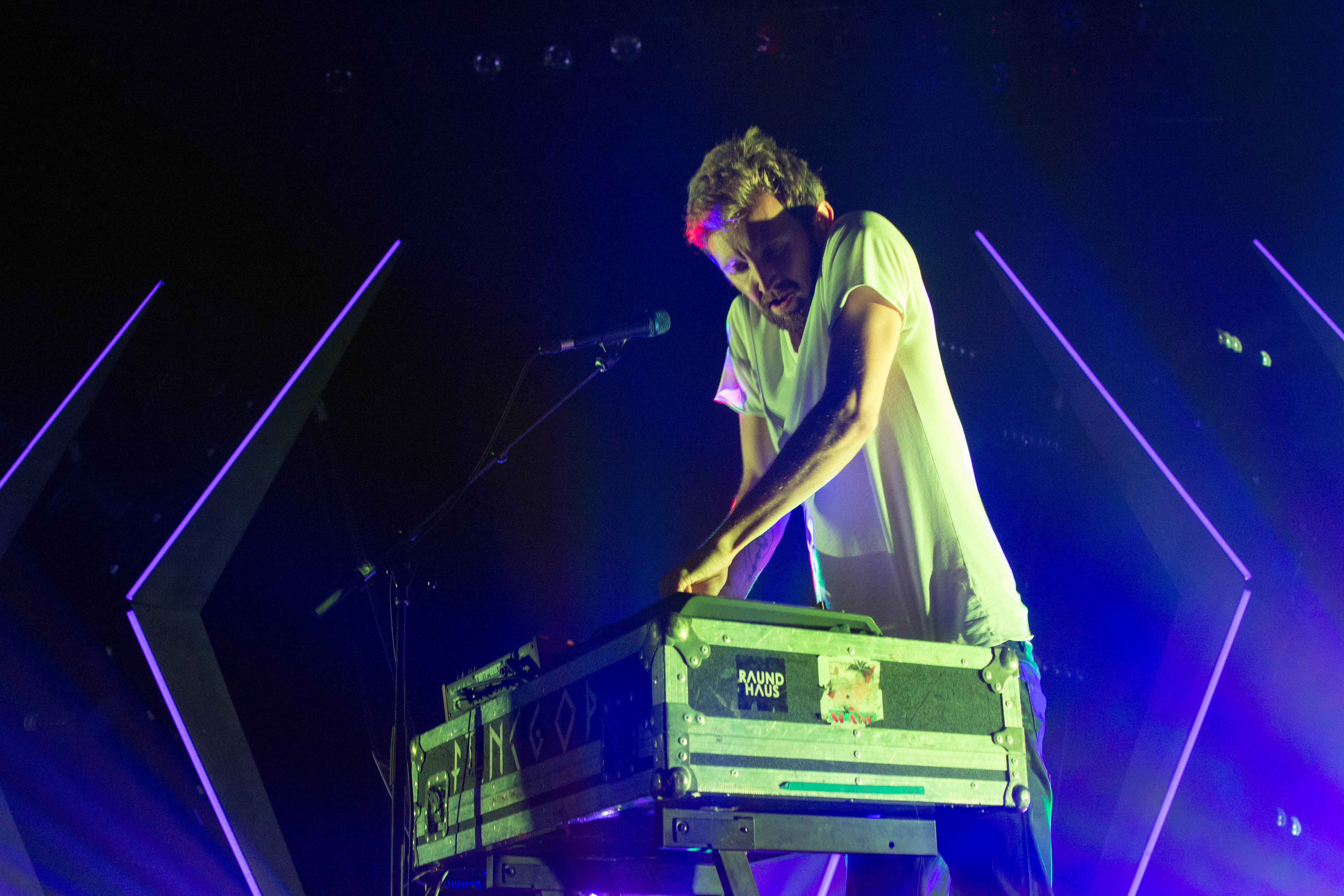 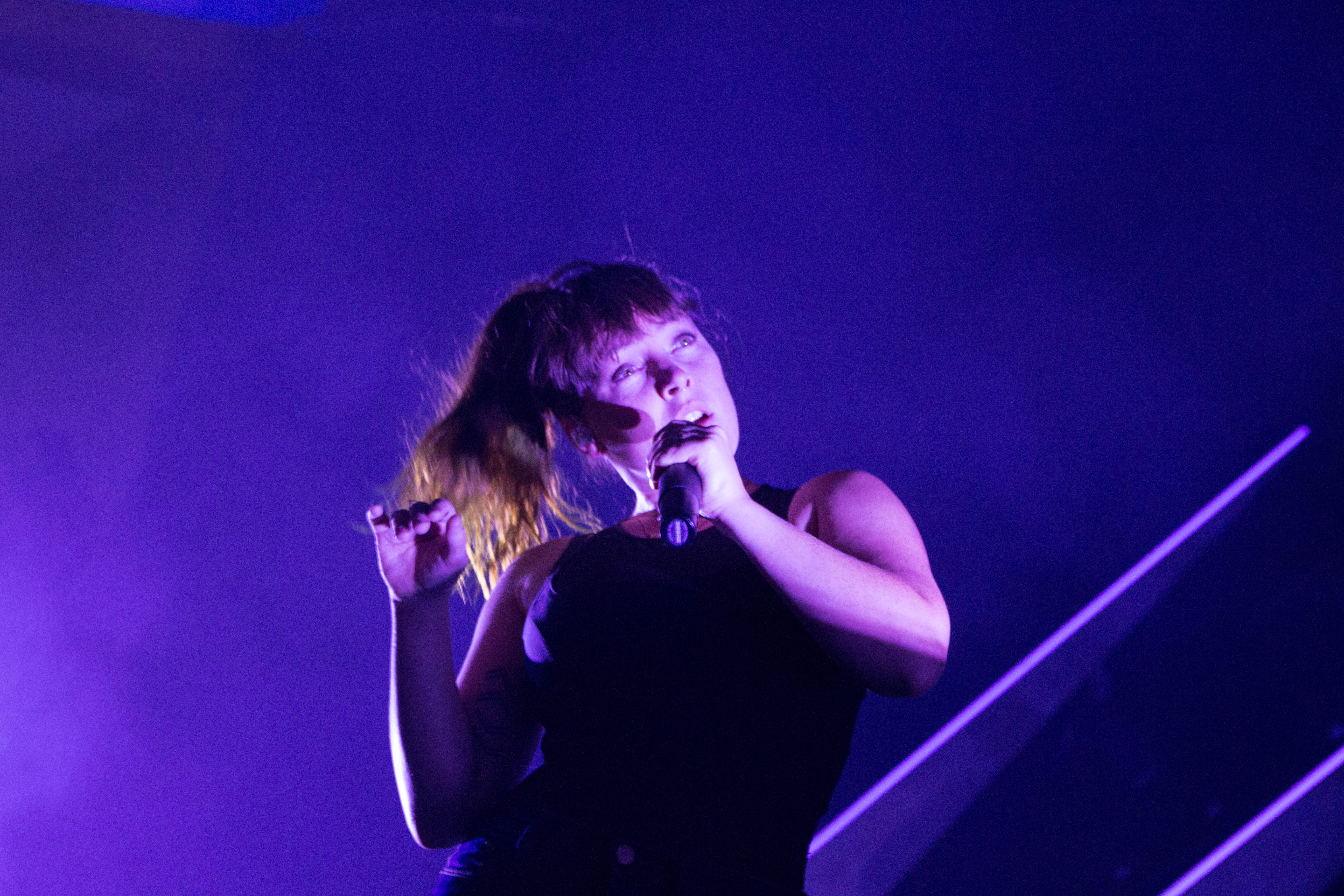 Victoria is a music and arts contributor reporting on live events and festivals happening throughout California. She was born and raised in Sacramento and recently graduated from the University of California, Davis, majoring in Design and minoring in Professional Writing. Her hobbies include browsing through fashion blogs, photography, listening to new music, thrift store shopping and going on weekend road trips. She's always down for an adventure and meeting new people.