The people walking outside of Cesar Chavez Park and unable to get in to the sold-out Sacramento Burger Battle on Thursday must have been jealous, because, oh wow, did it smell amazing! The scent of flame-cooked burgers wafting in the smoky haze of grilled goodness filled the air as over 1000 people roamed the park sampling burgers all-you-can-eat-style.

Fifteen restaurants including Ten22, Iron Grill, Krush Burger, Ettore’s, Mikuni, Mother, Cafe Bernado, and The Porch participated in the 3rd annual battle that seems to be gaining more momentum and excitement each year.

And why wouldn’t it? Not only has the charity event raised over $60,000 for the Crohn’s and Colitis Foundation of America in 3 years, but it also showcases burgers with creative ingredients such as bacon jam, herb potatoes, goat cheddar cheese, heirloom tomatoes, peaches, charred grape relish, pork belly, tuna, mac & cheese, and even peanut butter and jelly (!).

“[I’m] shocked and awed,” Dawson’s Chef de Cuisine, Michael Grande, said in response to winning. “Hotels get a bad wrap for the food they make, but that’s one of the things we do…we put the food at the forefront and produce the best that we can. It’s an honor win this.”

Neil Little, a bartender at De Vere’s, said the competition is a chance to sample and discover a lot of local restaurants in one place. And from a competing restaurant’s perspective, it’s also chance to learn from one another and improve what they do as restaurants in Sacramento.

“We can all piggy back off each other and get better ideas for food and ingredients and recipes, which improves all the restaurants around us. It’s piggy backing off innovation,” Little said.

And let’s not forget the charity the event supports. It’s something personal for the founder of the event, Rodney Blackwell, whose daughter has Crohn’s. Since he can’t cure the disease himself, he said, he decided to raise money to help an organization that is trying.

“We donate 100% of the proceeds to the charity,” said Blackwell. “I think the restaurants really get behind it because of that, and the community does as well.”

In addition to too many burgers to eat, the Burger Battle also had unlimited desserts, beer, wine, and other drinks. An impressive show by James Cavern and the Council only added to the great atmosphere. People were excited to be there and some commented that it shows how the downtown vibe is growing.

By the looks of it, this is an event that will be coming back year after year. And my prediction is the burgers will only get better. 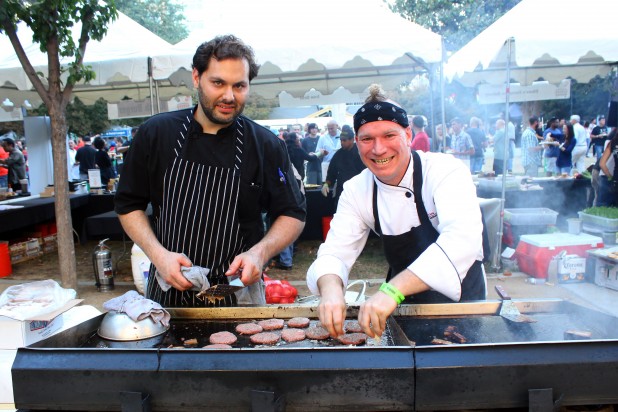 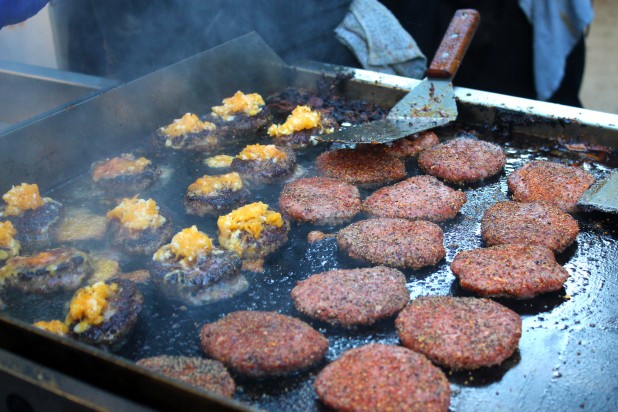 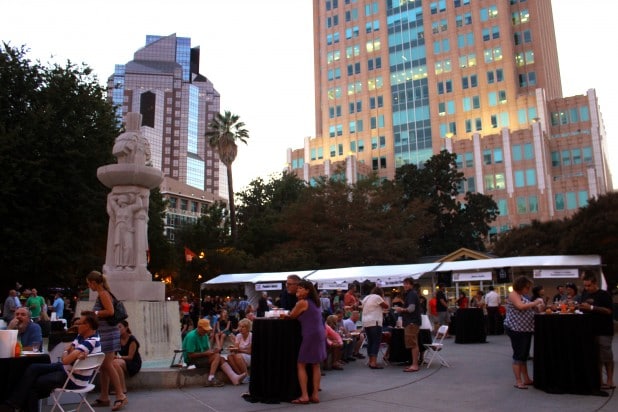 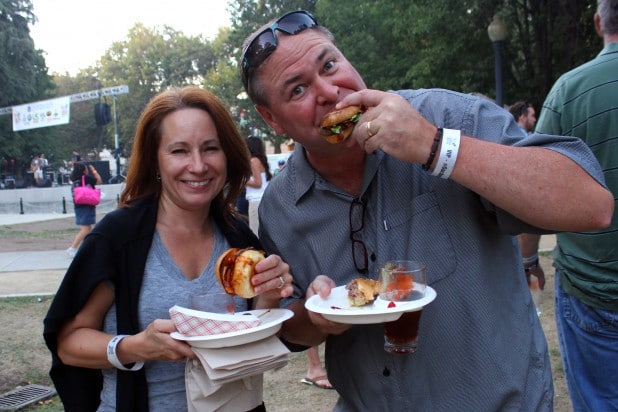 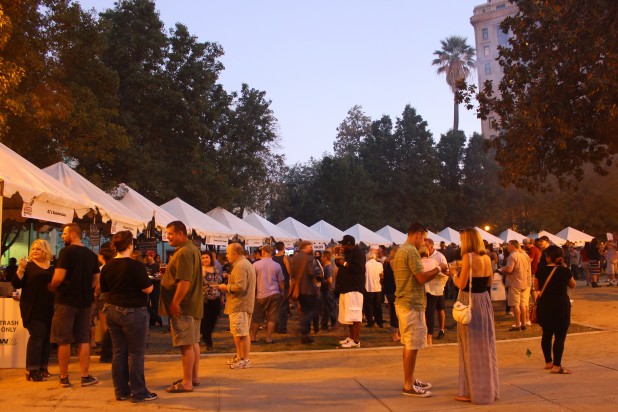 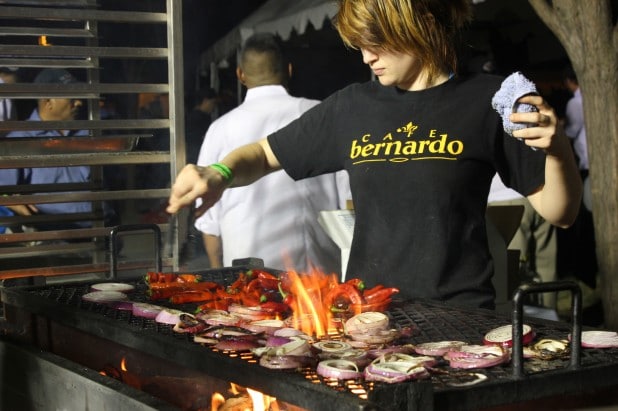 Foodies Rejoice, Dine Downtown is Back!

A Different Sort of Rich at Central Farmers Market