Summer festivals in Sacramento always draw large crowds as families and friends enjoy spending time together. One festival that continues to attract larger audiences each year with its wide range of banana themed activities and food is the Sacramento Banana Festival.

The multicultural festival, held at the Village Green in William Land Park Aug. 9-10, celebrates family and the diverse cultures that use banana as a staple in their diet and daily lives. In its fifth year, the Banana Festival was, as always, full of live entertainment, games, contests, delicious cuisine, and do it yourself activities.

With over 50 banana dishes available throughout the festival, attendees were able to indulge in a variety of dishes including banana pudding, tacos with banana and mango salsa, banana drinks, sweet potato fries with banana sauce, lumpias, and banana shaved ice, just to name a few. The Laguna Creek Lions also sponsored a banana pancake breakfast.

Large crowds consistently surrounded the 3 stages that held most of the live entertainment. The Children and Teen stages held a variety of dance, magic, and music acts, not to mention the ever-popular Banana Pie Eating Contest. The Main Stage provided an abundance of entertainment, including the Bay Area’s Velocity Circus Troupe, whose costumes, choreography, and daring tricks were a delight to children, adults, and aerialist enthusiasts alike. With three performances each day, it was a popular event that never got old.

Before one of the Velocity Circus performances, the crowd was asked if anybody was attending the festival for the first time and quite a few people raised their hands.

Eric Walker shared his experience saying, “I live just down the street and I passed by last year with two of my kids. We sat just on the other side of the fence to listen to some music. This year I brought my two kids and wife and I must say that this is a spectacular event…We’ve enjoyed the food and the prices are not that bad. My kids have made several new friends and I’m glad they’re being exposed to the diversity that makes Sacramento unique and a great place to live.”

Booths were also abundantly occupied by local artists, vendors, and community organizers. A youth art exhibit, kids carnival rides, and art and hands-on activities were set up for children and teens to enjoy. Several awards were presented at the youth chess competition, sponsored by Men United to Stimulate Children Learning Through Education.

“I’m a pretty good chess player but was beaten by an 11-year-old,” said 34-year-old Jonathan Walsh. “The kid I played against gave me some hints when I made a couple of bad decisions allowing me to rethink my move. I still lost, but it was fun.”

The festival also hosted a popular fashion show and a chef competition. This year’s Chef Challenge was an “Edible Centerpiece” contest where chefs had 2 hours to create an edible centerpiece in which bananas served as the main ingredient in the circus-themed, 2-foot high piece.

The cherry on top of an already great event is that proceeds from the festival support the National Academic Youth Corps, Sojourner Truth Multicultural Art Museum and over a dozen non-profit community-based organizations.

The experience of the event can be summed up by Walker: “One thing is for sure, this is a fun event and we’ll be back next year!”

Follow the Banana Festival at www.sacbananafestival.com and their Facebook page for more information and to see when the 2015 festival will take place. 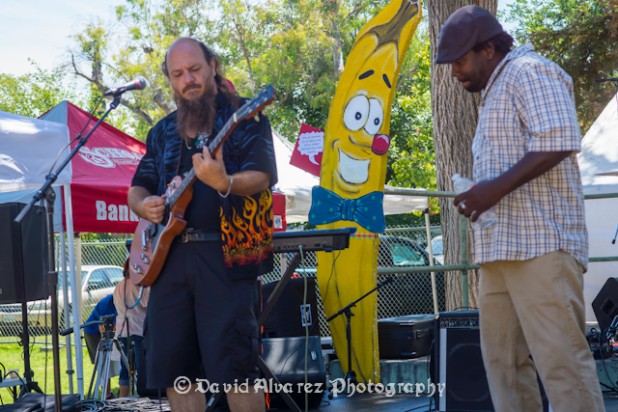 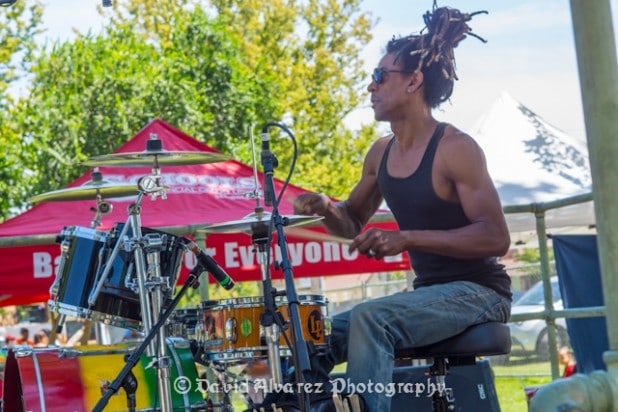 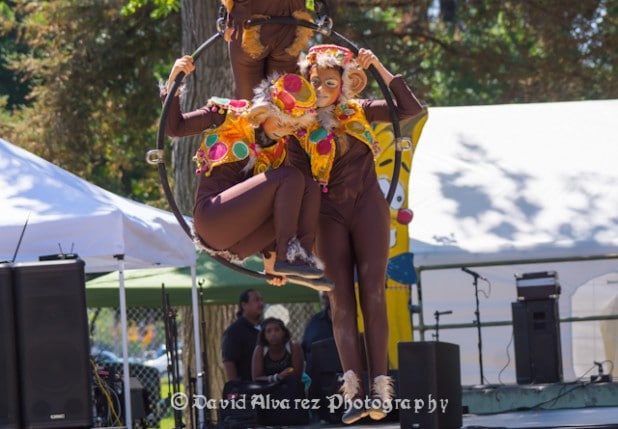 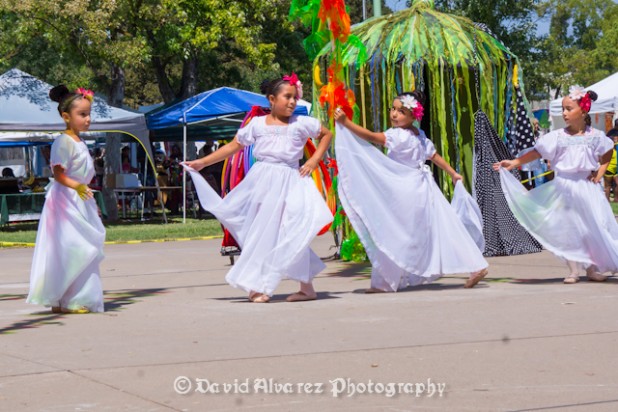 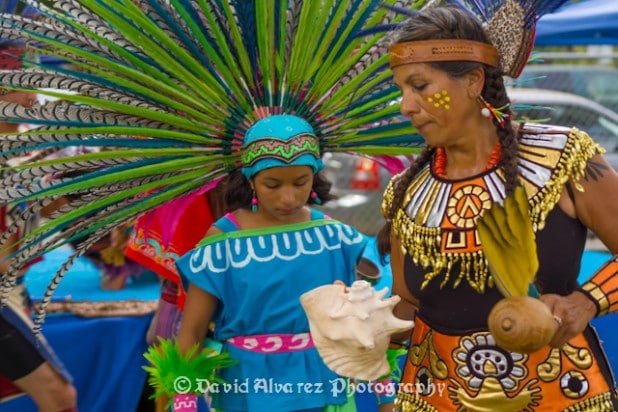 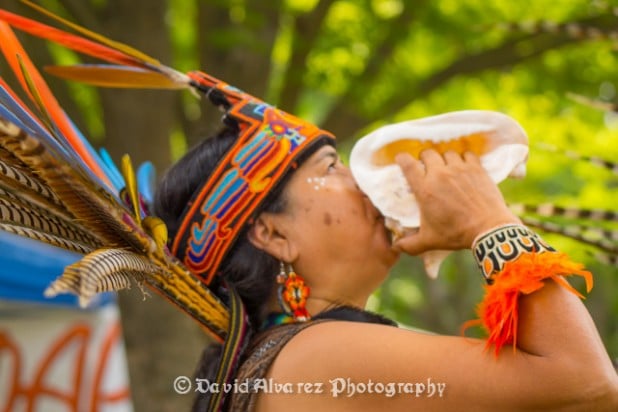 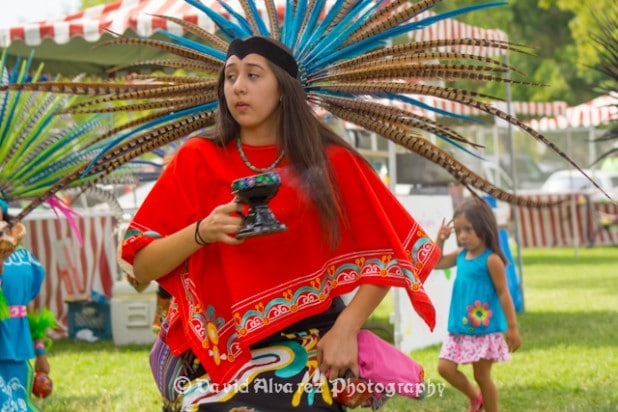 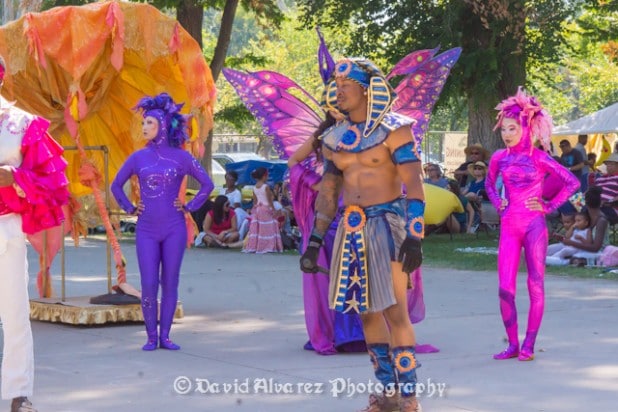